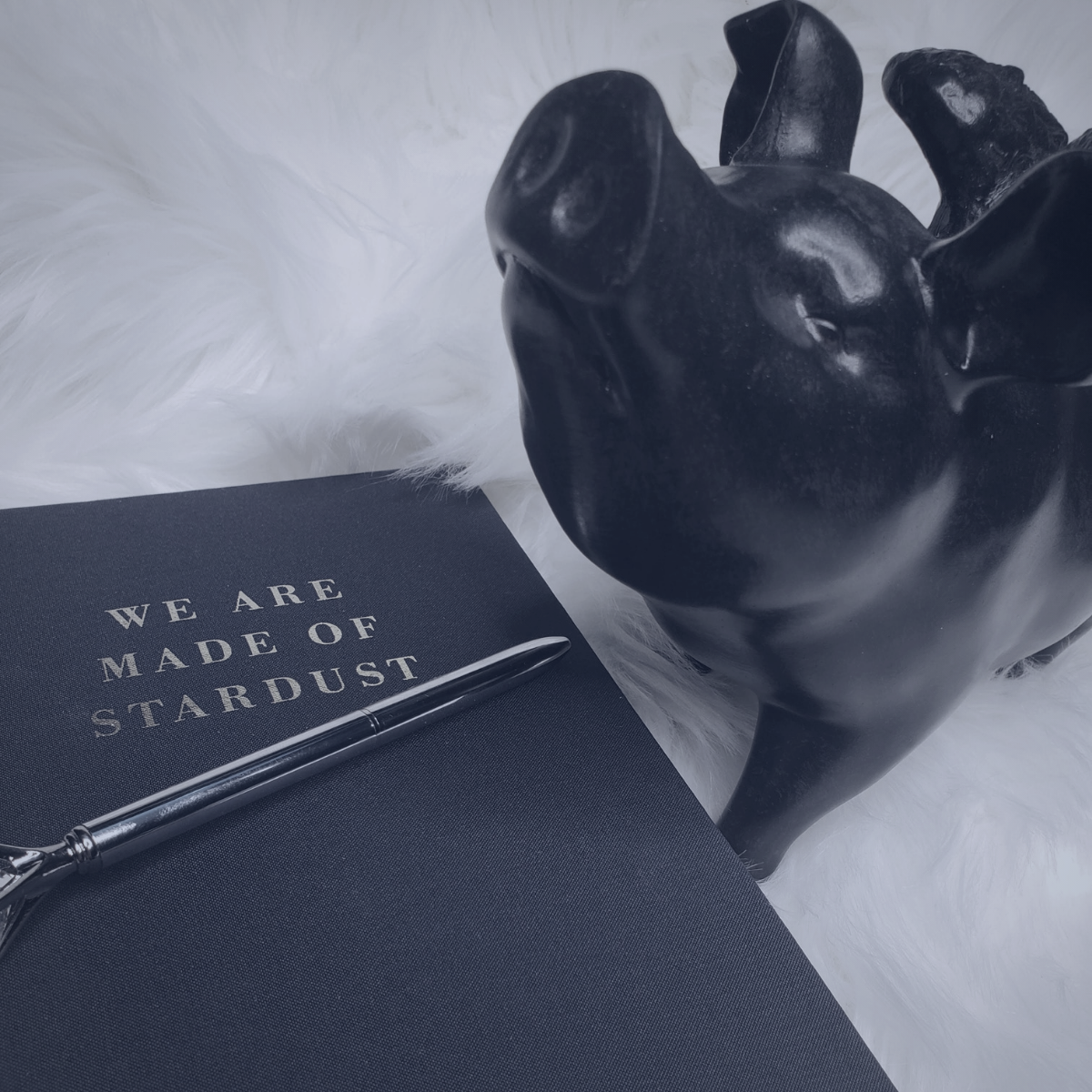 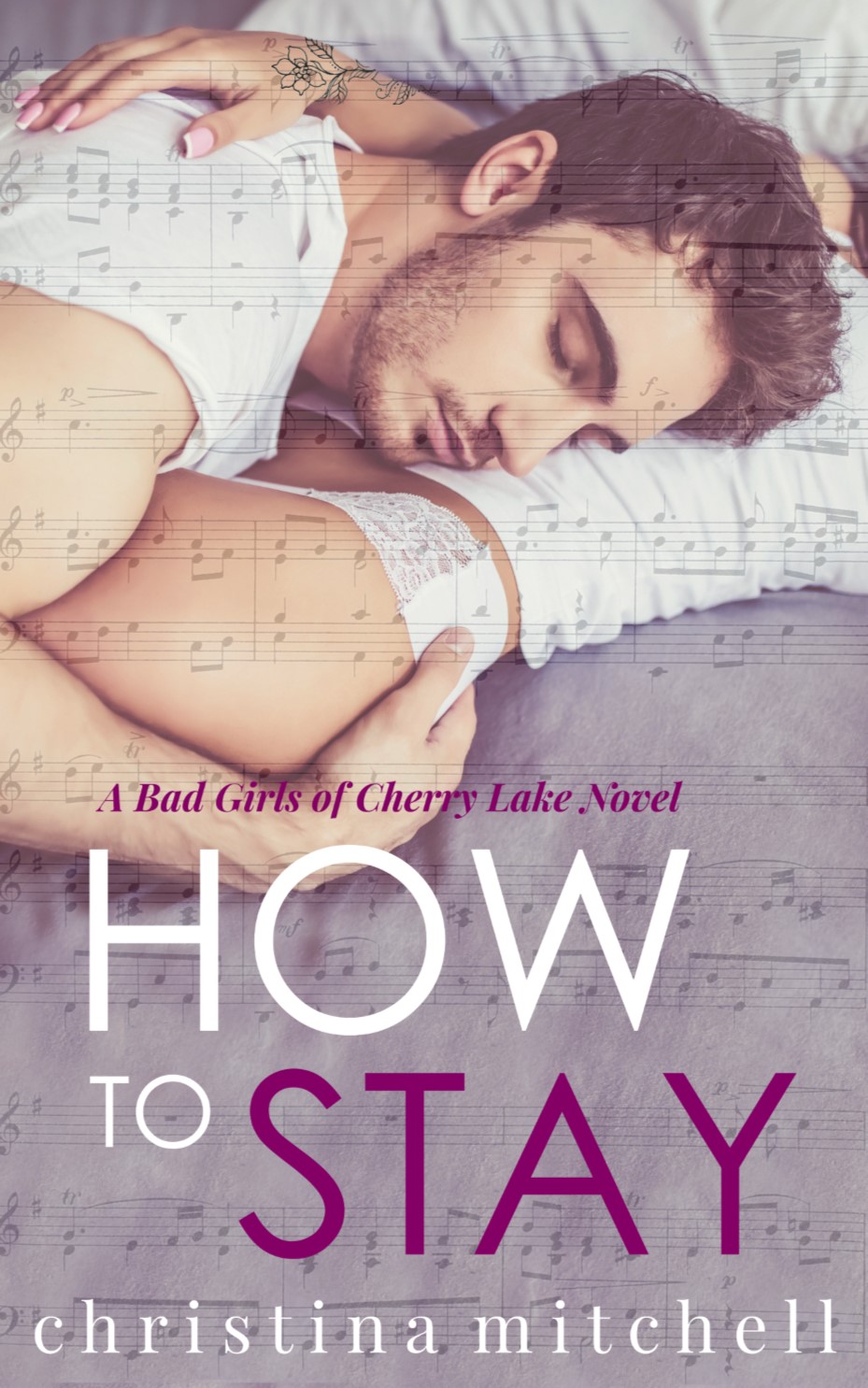 THE BADDEST BITCH IN ROCK IS RUNNING AWAY. AGAIN.

It’s been fourteen years since rock singer Adelia Winters escaped the small town of Cherry Lake. But thanks to her father’s death (and punching the president of her record label #sorrynotsorry), she’s back and forced to face the secrets—and the best friend—she left behind.

Perfectionist Conor Ross doesn’t take chances. Not with his body, not with his photography career, and certainly not with relationships. One hundred and sixty pounds ago, he’d taken a chance on love and it ended with his best friend breaking his heart on her way out of town. Never again.

Adelia always leaves chaos in her wake, and Conor vows to stay outside the blast radius, but fate has different plans when a destructive storm lands her, and her secrets, on Conor’s couch. Between whiskey hangovers and rock song sing-alongs, they have to confront their broken friendship and the passion still blazing between them. But their second chance might go up in smoke when Adelia’s career threatens to pull her away, even as the town—and Conor—are calling her home.

How to Stay is available in e-book at most online retailers. It is also available in paperback on Amazon.  Click here for links.