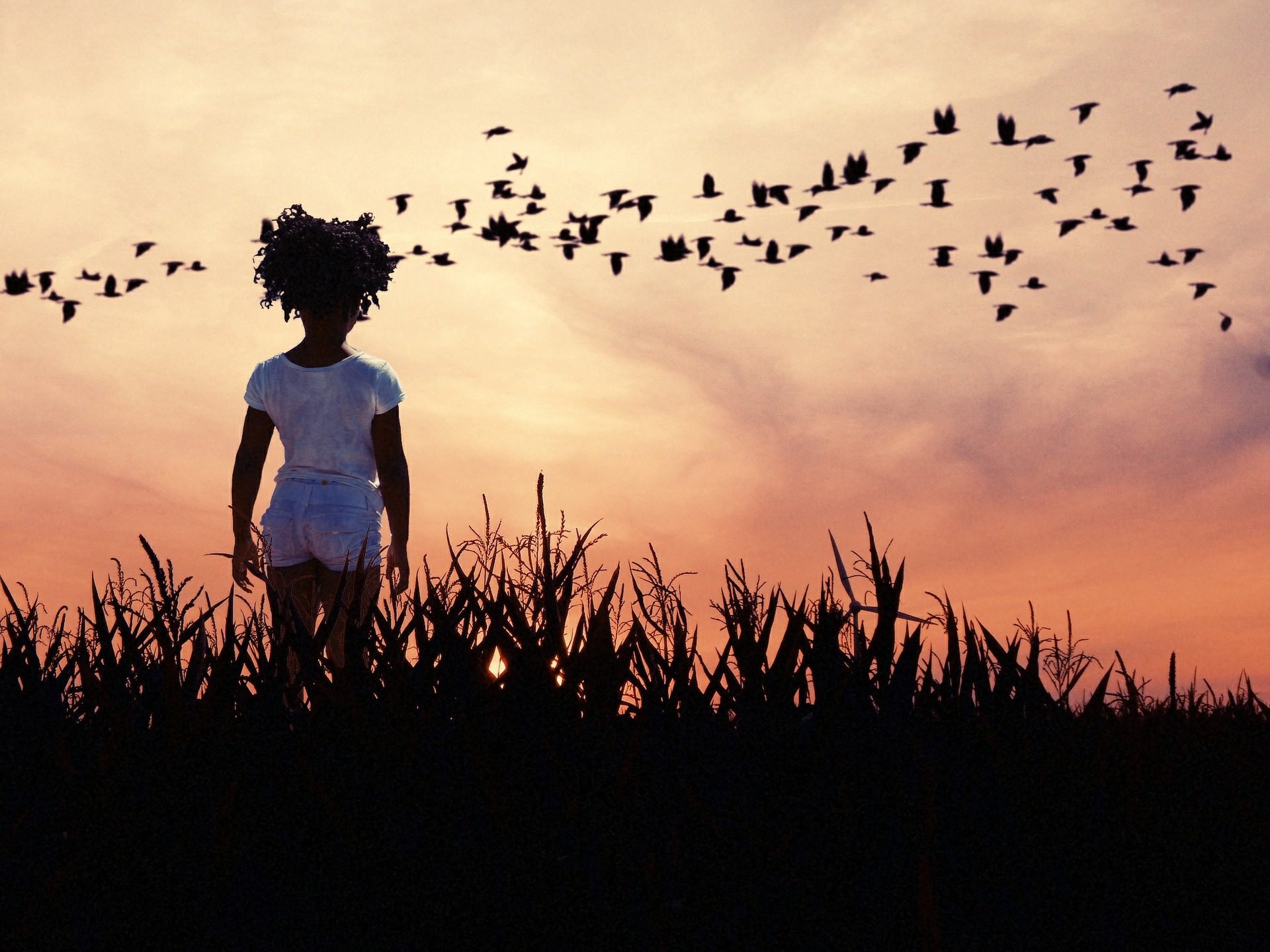 I’ve never been a flier.

I don’t like my feet off the ground. So I’m terrified of things like roller coasters and even merry-go-rounds. Not fond of driving either.  When I was a kid, I had recurring dreams of cars flying off the edges of cliffs and I’d wake up just before I hit the ground. I became so afraid of losing control, of free-fall, I purposefully failed driver’s ed twice.

Given those feelings, I honestly can’t believe I decided to go to the Romance Writers conference in Denver. It’s a mélange of everything that triggers my anxiety. Travel. Crowds. Sharing space. Making decisions. And the most horrifying prospect of all…flying.

If Meika, my writing lobster, hadn’t wanted to go, I wouldn’t have even considered it. Unlike me, she’s a risk-taker. A flier. She traveled to Europe by herself. She uses planners and makes quick decisions. Yup I like that. Cool. Moving on. We’re opposites in this way. I live a planner-less life of chaos. If I can’t do things right, I just don’t bother. I’m the worst kind of perfectionist. I fear THE WRONG CHOICE the way some people fear death. If I want a new lip gloss, it requires two days of research, reading reviews, looking at swatches before I purchase, and eighty-percent of the time I’ll still end up taking it back because it isn’t exactly what I wanted.

Now the thing about Meika is that many people mistake her bravery for fearlessness. But it’s not. She gets scared all the time. She just doesn’t let that stop her from taking her feet off the ground. I think my admiration for this quality, mixed with a streak of competitiveness and a fear of being left behind, led to me sitting on an airplane, eyes shut tight, a quarter of a Xanax coursing through my bloodstream.

I cried a little during takeoff. Not sobs, just anxiety tears dribbling out of my closed eyes and down my face. As we ascended, I took deep breaths and pictured myself falling out of the floor of the plane, crashing through cottony clouds to my death. I envisioned smashing into another plane. Into a tornado full of sharks. I imagined Gremlins on the wings. I conjured up a gruesome image of my mangled body at the scene of the inevitable crash. I breathed through my worst, most ridiculous fears and realized, I had no control over any of them. None. And knowing that, a strange thing happened.

I’ve never been a person who could let things go. The very idea is ridiculous. I am in a state of constant worry about everything. But once those wheels were off the tarmac, all the things I feared (plane crashes, terrorists, gremlins, overpriced snack mix) were out of my hands. If we went down, we were going down so what was the point of being scared? I don’t know if that kind of Xanax-induced apathy is healthy but I’m pretty sure it was the first time in my life that I ceded all of my control to something else. I had to trust strangers with my life. I had to accept that they’d do a good enough job and I’d get to Denver in one piece.

And I did. I made it to Denver in one piece. Feeling different, I tried my best to lean into the chaos of conference. The hotel was a labyrinth, the lobby was blaringly loud and there were close to two-thousand romance writers jockeying for tables, workshops and free books.  l hated it.

And I loved it.

I got to meet Jessica, my awesome developmental editor. She’s hilarious and kind. She’s also, one of those painfully straightforward types. She asked me how I was doing with my final edit. I was evasive and she said, “You didn’t have two months worth of work to do. Why aren’t you done?” It was a great question, to which I had no legit answer. Then I spent the rest of the day meeting tons of wonderful, supportive writers who all wanted to know, “Have you finished a book? What’s it about? When is it coming out?”

By the third day I needed chocolate. I was cramping (yup), emotional and overwhelmed. So I skipped all the workshops and spent the morning alone in my hotel room crying and listening to Disturbed.

In the afternoon, Meika and Lyssa Kay Adams dragged me to lunch. Lyssa excitedly told me that an agent was looking for books with a specific angle that I happened to have in mine. She dug around in her purse and held up the agent’s business card. “You should text her.”

I told her I wasn’t interested in traditional publishing. I liked the control of indie pub. I didn’t have a pitch ready anyway. Blah blah blah.

She breathed through her nose, patience clearly draining away. “Do you want to be a published writer or not?”

“Yeah. Yes. I mean yeah,” I said. Looking everywhere but at her.

There are few people as sweet and simultaneously as tough, as Lyssa. She looked deep into the eyes, paralyzing me with her intensity and said, “Take. The. Card. I think traditional publishing is a better fit for you.” I gave her a dubious look and she continued, “You need the hand-holding.”

Ouch. She was speaking the most lovingly brutal kind of truth. The kind you already know but never want said aloud because it exposes everything you don’t like about yourself.

And that’s how I ended up crying into my lobster bisque in a Zoup Soup.

I needed to hear every word, but Lyssa still felt bad about it. I kept telling her that I’d been crying all day and she’d just caught me between episodes anyway. The real highlight was when Meika saw famed romance author, Jill Shalvis and didn’t realize I was still crying when she pulled me over to meet her 😀 It was quite an afternoon.

I spent the day reflecting on everything and asking myself what I really wanted in a writing career and why I wasn’t making any progress toward my goals. This required some brutal honesty of my own. My editor was right. I could have finished my edit a month ago but if I had, I would have been forced to confront the fear that it sucks and will somehow ruin my career before it begins, while simultaneously fearing that maybe it doesn’t suck at all. Maybe it’s perfect and I’d never write anything as good. I’d be the one-hit-wonder of writers. It would be my Bittersweet Symphony. Or, Sex and Candy. Or, The Thong Song.

And somewhere in that psychological trap of contradictory fears I’ve built, the damned book sits like a bad interpretation of Schrödinger’s cat. As long as I don’t finish it, I’d never have to face all the ways it-and I-could succeed. Or fail.

I chewed on all of this truth. My fears and excuses. Obfuscations and evasions. All the perfectionist schemes I created to protect myself from the terror of taking my feet

I thought about what Lyssa’s question. “Do you want to be a published writer or not?” I turned it over in my hands and shook it like a magic eight ball until it spoke the truth. 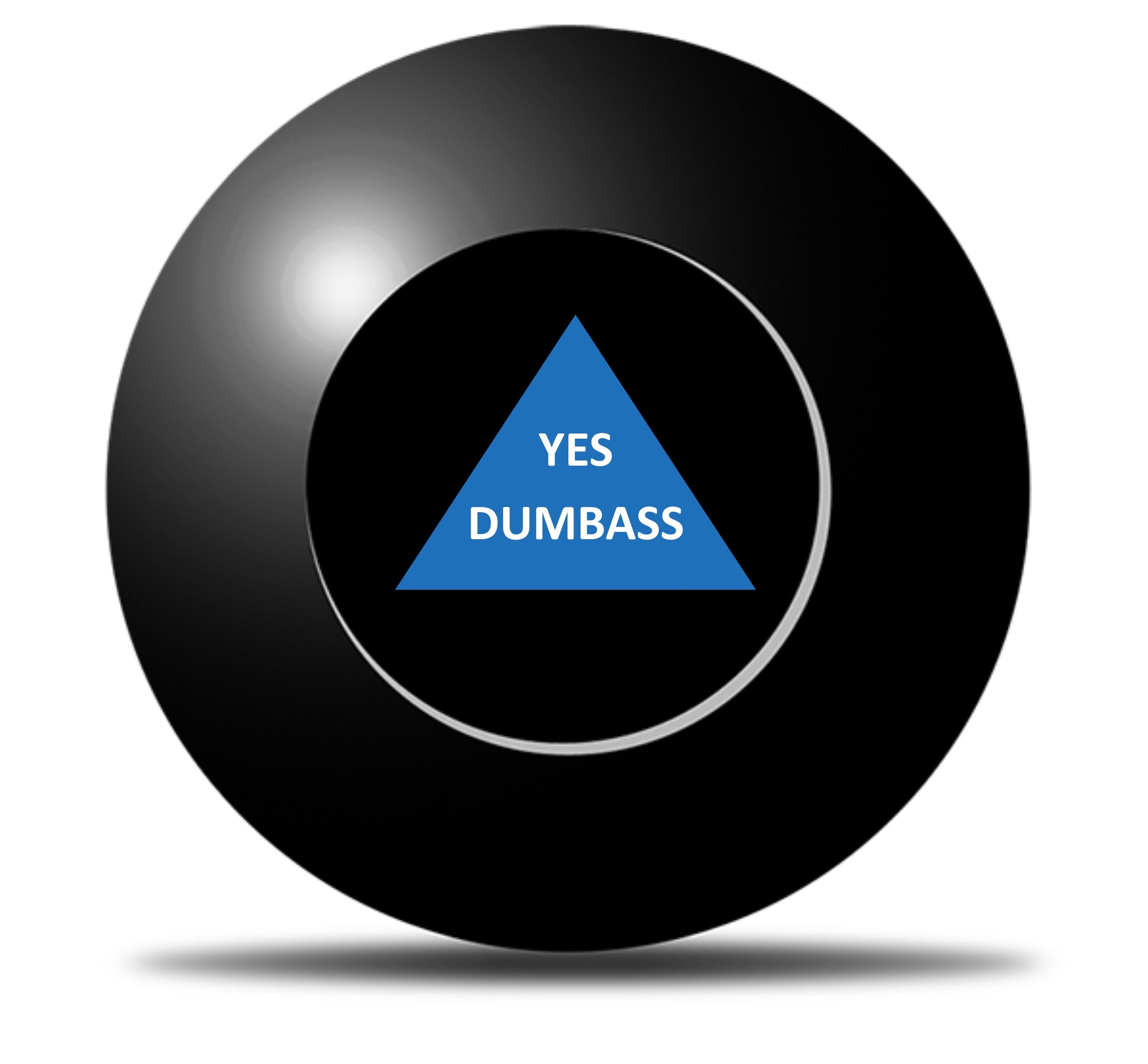 I took the agent’s card.

We met in a loud hotel lobby. And I pitched my book as best I could. It was terrifying.

The plane ride home was different. I didn’t close my eyes in apathetic surrender to the flight. Instead, I watched the takeoff  from the window. I allowed myself to look down at the ground without imagining falling. Instead I watched the details became smaller and blurrier until there was no more ground to be seen. It was extraordinary. Beautiful. And frightening.

The agent had asked for my full manuscript.

It could still all end in flames. But when you’re already thousands of feet in the air and you have no control of how you’re coming back down, why let fear close your eyes? Why let fear stop you at all?

I’m giving myself three more weeks to finish this edit. Then, I’m writing a query and a synopsis and sending it to a stranger. Maybe she’ll want to work with me. Maybe she won’t. But I’m taking my feet off the ground and surrendering control.